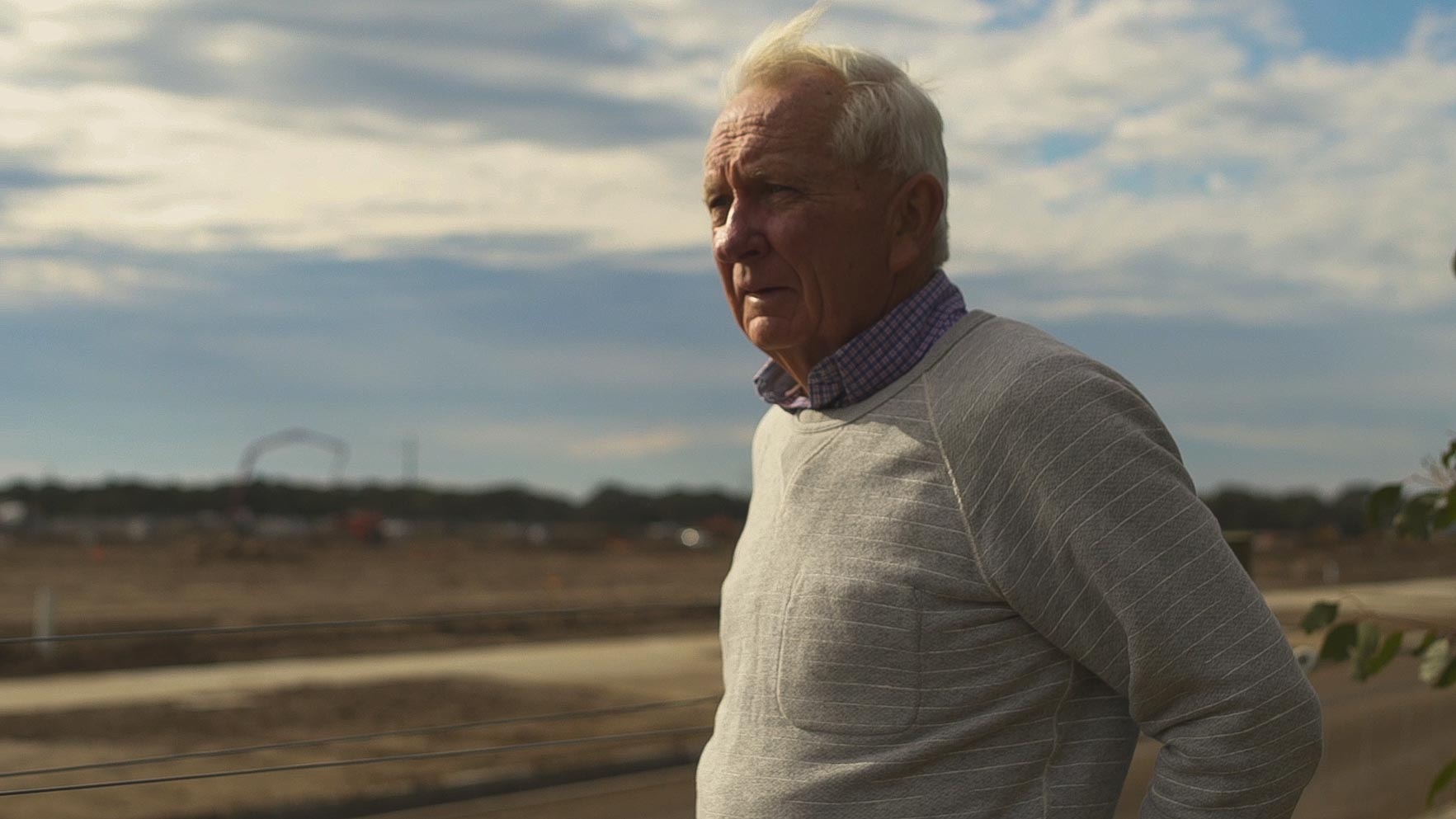 What is it about the great documentaries that just seem to stick in your mind?

From the podcast series Serial to the divisive Tiger King, successful documentaries change you. They go beyond keeping you entertained for 45 minutes and fundamentally attempt, at least, to challenge your underlying beliefs and assumptions.

Audiences love to discover, to learn and understand. Documentaries can:

That which is true of any great storytelling is true of documentary: Where there’s tension, audiences will engage. Stories are built upon two opposing forces. Who will come out on top? How can the heroes overcome the odds? How did they ever survive? What do I believe really happened?

We’ve been privileged to work on many documentaries both here in Victoria and further abroad. 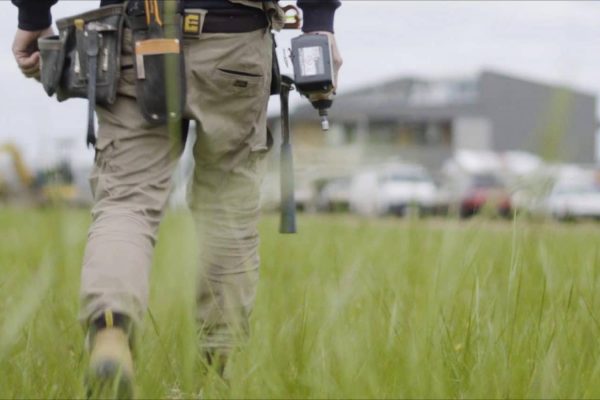 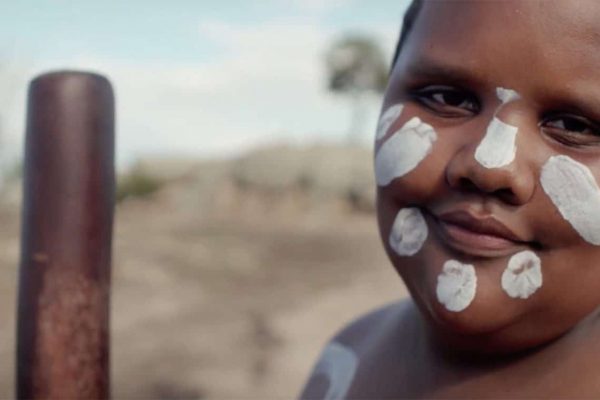 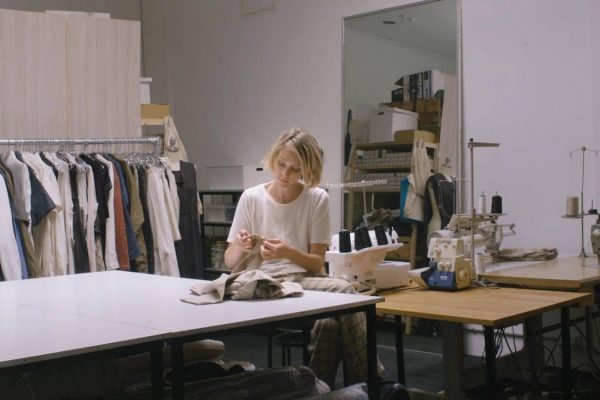 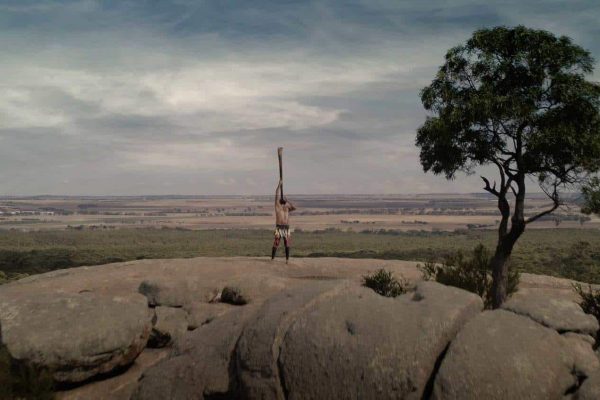 In 2016, True South Film produced a documentary unpacking problem gambling in the Wathaurong community. We’ve travelled to a tiny nation in the Pacific, Kiribati, to document the cumulative effects of climate change. We spoke with the people of Kiribati who are, by no fault of their own, likely to become the world’s first climate refugees.

Locally we’ve told the stories of Vietnam War veterans, descendants of shipwreck survivors who stumbled across Geelong and many others.

The documentary form is a powerful storytelling vehicle for organisations as well. In 2019 we produced short film illustrating the history of a proud Geelong construction firm whose family heritage is a remarkable tail of obstacles, ambition and resilience.

If you’ve considered telling your tale in the documentary form, let’s talk about how we can bring it to life.

A selection of our documentary work

An island paradise is facing a threat unlike they’ve experienced before.

The community of Wathaurong are making big steps to eradicate problem gambling.

A migrant vessel on route to Sydney shipwrecks off the coast of Barwon Heads. The survivor’s ancestors still live in the region today.

Why not check out the blog?

It’s obligation free, and even if you walk away with a few ideas up your sleeve, it’s worth our time! Let’s talk.